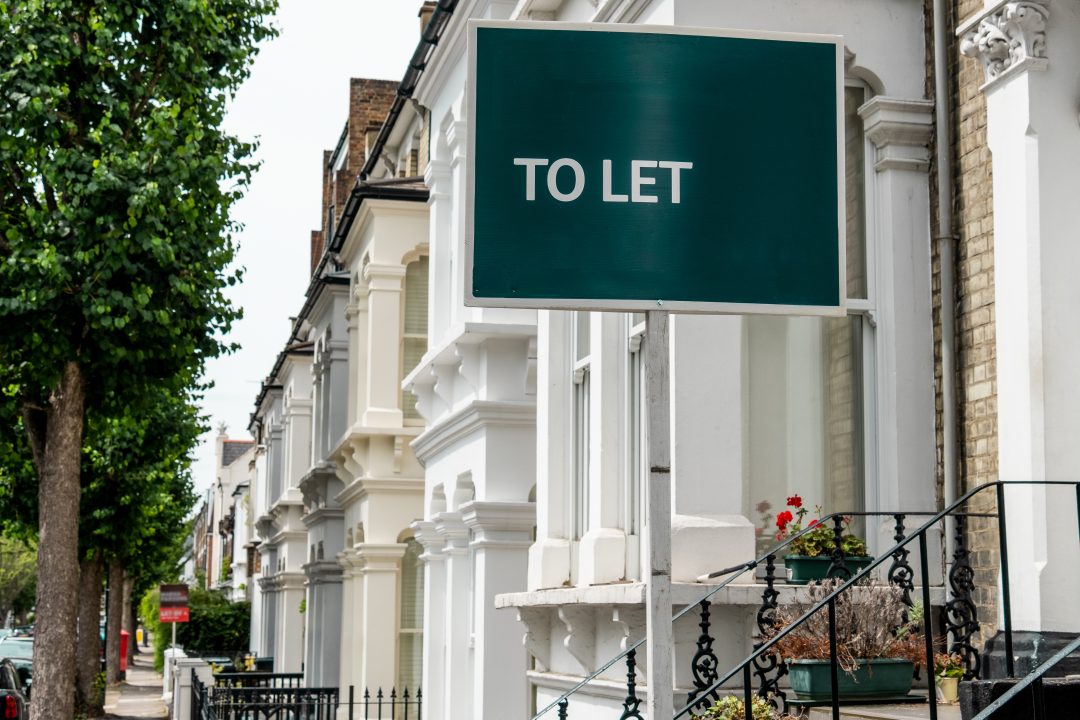 Considerations, like those of this asset manager with its tens of billions in assets under management, are being made by more and more investment houses on the Thames that do not (yet) have a branch in the European Union (EU). The post-Brexit period is a grey area for many of them as long as there is no separate agreement between the UK and the EU. But that may be a long time coming.

Should London be retained as a hub?

The Brexit deal announced by the British government and the EU Commission on Christmas Eve largely excludes services – and with it the powerful British financial services industry, which after all contributed 10.5 per cent of tax revenue in the last completed tax year 2018/2019 and almost 7 per cent of the nation’s total economic output in2018. The industry is eagerly awaiting the start of formal talks on a new regulatory cooperation between the EU and the UK. “A comprehensive agreement would help preserve London as a hub for EU finance, but that may not be the bloc’s priority,” Bloomberg news service wrote in an analysis.

There is little doubt that Brexit will have an unprecedented impact on financial services companies on the island. Until now, British banks, insurers and fund companies have had free access to distribute their products in the EU due to passporting rights. But those days are gone.

British fund managers now need a corresponding licence for distribution in the EU –- instead of one with “GB”, the securities identification number (ISIN) of their funds should in future best begin with “LU” for Luxembourg, “DE” for Germany or “IE” for the Republic of Ireland. Many providers have taken precautions and launched alternatives to funds with a GB ISIN.

However, fund managers who do not yet have their own branch in the EU could find themselves in a tight spot. The European regulatory authority ESMA warned last autumn that it wanted to impose stricter transparency requirements on investment managers from non-EU countries.[1] And in a notice in mid-January, the regulator warned asset managers from non-EU countries (as the UK is now towards the EU) against trickery – for example, by asking European clients to click on a consent form stating that they “urgently requested” to be serviced by the manager from London.

Conflict over portfolio management and distribution reminds one of the current dispute over catch and export of shellfish.

The new line of conflict between portfolio management in a third country and restricted distribution from that country finds its emblematic equivalent these days in the dispute over the export of British shellfish to the EU. Under EU rules, oysters, scallops, and other live shellfish cannot be imported from non-EU states … unless they come from waters of the highest quality. Unfortunately, this is not the case for the UK, depriving some highly specialised fishermen of their main source of income. If only the British government had done in the “Fish for Finance” deal (see our October article about the matter)!

EU in no hurry with financial services agreement

The road to an agreement for the financial industry can be long. If the British investment association The Investment Association has its way, the matter is admittedly clear. Just in time for the conclusion of the trade deal on 24 December, IA CEO Chris Cummings commented on the association’s website: “The best way to unleash this potential is for the EU to recognise the UK’s regulatory regime as being equivalent to its own and minimise any further disruption in the market.” However, EU Finance Commissioner Mairead McGuinness hit the brakes in an interview with Bloomberg when she said, “The EU doesn’t have a fixed timeline for reaching a decision on financial services. Brexit will inevitably hinder access to the bloc.”

There are clear contrasts in the positions. The EU values a “fair and level playing field” and wants effective rather than simple, quick supervision, says McGuinness: “We have moved away from ‘light-touch’ regulation, which does no one any favours. Rather, we want effective regulation.” The UK, on the other hand, is striving for “equivalence” to enable British banks and investment houses to distribute their products in the EU without disruption.

However, the country does not want to become too dependent on EU regulation in order to have more room for manoeuvre. This is evident in the resumption of trading in Swiss francs out of London (which had been banned by the EU since 2019) and the mutual recognition of Swiss and London trading venues. The boss of Barclays Bank, Jes Staley, said in an interview with the BBC that the British financial industry should rather focus on the US and Asia than the EU post Brexit.

Every day without an agreement with the EU is a lost day for the British financial sector – and really hurts it, as a few figures show: Already on the first trading day after Brexit, on 4 January 2021, the London Stock Exchange lost EUR 6.3 billion in turnover in share trading to European exchanges. 55 British banks and financial services providers have been granted authorisation by the German financial supervisory authority BaFin to operate in Germany two weeks after Brexit. The lobby organisation Luxembourg for Finance is pleased to have attracted almost 50 funds from the UK in the past year, mainly from the alternative investments sector. And according to a survey by market research institute YouGov and recruitment agency Adecco, 40 per cent of Londoners are reportedly willing to leave the UK to work in the EU. 7,500 jobs in the UK financial sector have already moved from the UK to the EU since the EU referendum in June 2016, according to accountants Ernst& Young.

Some British asset managers have stopped selling their funds on the continent altogether for fear of legal consequences.

Some British asset managers as well as branches of US investment houses in London are already so unsettled that they have stopped selling their funds on the continent altogether for fear of legal consequences. This does not only apply to small specialised investment boutiques: The leading British retail platform Hargreaves Lansdown has also given up its sales to European clients.

The Investment Association continues to insist that its 250 member firms manage GBP 8.5 trillion in assets, provide 113,000 jobs in the UK and the industry as a whole manages GBP 3.6 trillion for overseas clients out of the UK. However, the questions may be asked: How much longer? And how much of that will a deal with the EU be able to keep in the country?